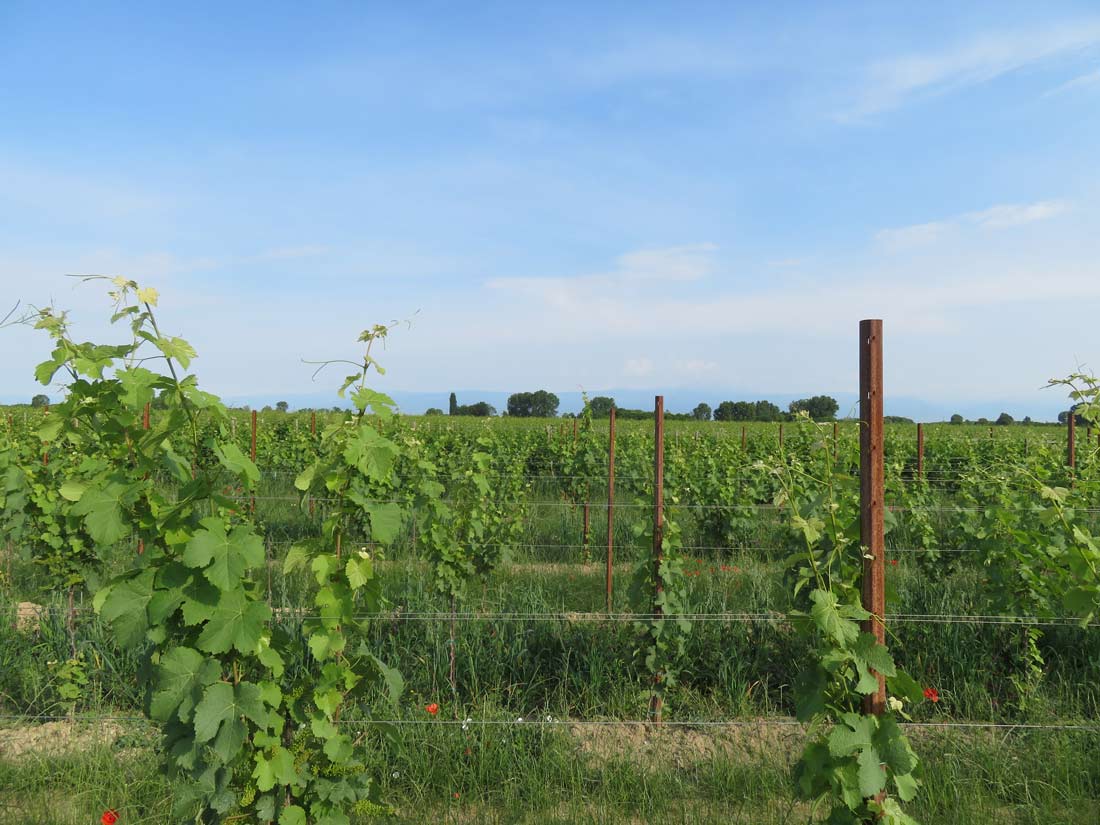 They use to say that on a chrono bike he looked like perfection itself, that he was born to stay in that position, bent on the bike, riding against the wind. Jacques Anquetil has been more than this. He hasn’t been just a cyclist, he’s been a cyclist in a way that was unique, with his very own style, with a frantic and royal syle that has made him everlasting. In order to explain his relationship with the yellow jersey it would be enough to say that he kept it five times up to Paris (only Merckx, Hinault and Indurain will be able to do the same) and in 1961 edition of the Tour he kept the yellow jersey from the first day to the last without interruption. On the other end, in order to explain his unbelievable personality, there is the 1957 Tour’s scandal: young and novice Anquetil persuade the team managers to leave three times winner Louison Bobet home. The young novice will win that edition with a 15 minutes gap on the second classified. The malloit jaune loves the winning attitude and the relationship between ‘her’ and this Norman newcomer will be intense like no other.

The story of Maître Jacques has been rich of achievement and excess: Champagne, oysters, cigarettes, early hours, late wake up and at the same time the unbelievable wins. He has been loved like a prince and hated like an usurper, he has been a true character for a any novel. He has been like this since the beginning to the end, even at death’s door, when he ironically explained that his stomach cancer was due to a glass of water he drank one time, among the sea of champagne he used to drink.

Despite its boom in sales in recent years, Ribolla Gialla has really ancient origin. The very first reference to this local grapevine dates back to 1200, when Ribolla was offered from Udine’s city government to the important people visiting the city. This grapevine was born on the hills around Udine and later has been grown on the hills of il Collio and Colli Orientali del Friuli. Untill the beginning of 1900 Ribolla grapevines were grown in the whole of Collio, mixed with local varieties such as Pica and Glera, yelding a very good wine. In the Sixties a lack of interest in this wine occured and other local grapevines gained space, for example Tocai friulano, Pinot bianco and Pinot grigio, Sauvignon, Traminer and Riesling. But in the Slovenian part of Collio they kept on believing on this kind of grapes. In recent years Italy has been re-discovering Ribolla Gialla, especially its sparkling version and this wine is now side to side with Prosecco as an aperitif as an alternative to classical sparkling wines. The wine presents itself with a peculiar crystal clear straw yellow colour, a floral aroma and a classy and persistant taste.

In the Collio hills (both in Friuli and in Slovenia), Spinazzè has a long tradition that dates back to the Sixties when many poles has been installed in order to support the grapes on the hills.

Nowadays concrete posts has left room to weathering steel posts that are highly resistant and has a rusty brown colour that matches with the natural landscape.